Together We Are Saving Precious Lives!

Posted in : News and Announcements

When baby Elara was just 1 year old, she had a cancerous tumor that would require a major surgery and four rounds of chemotherapy, all to take place before her second birthday. 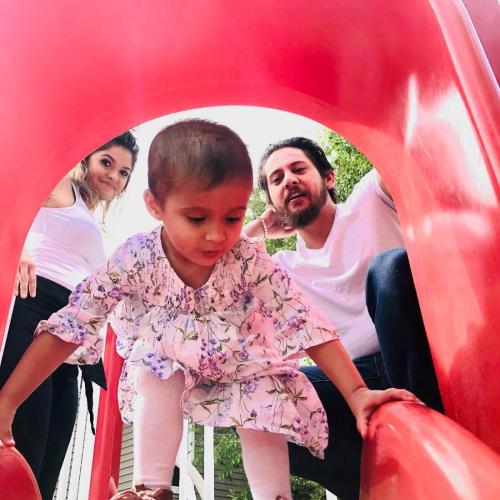 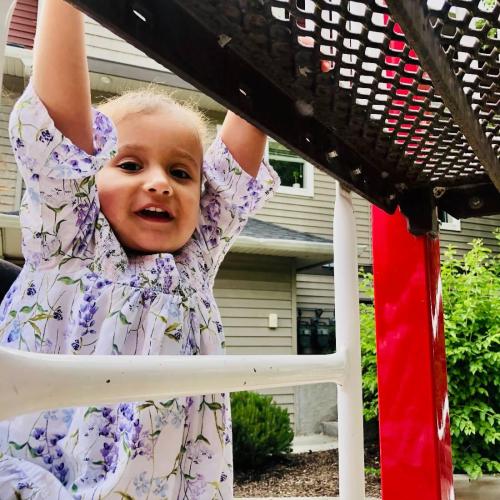 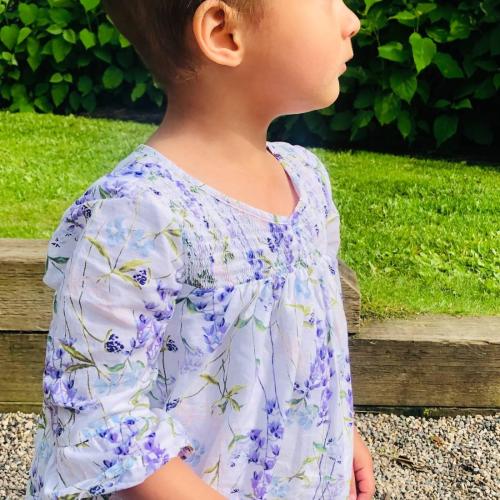 Elara Rae August Isagawa was born in Kelowna BC on April 24th, 2018. To say that she is a very loved baby would be a tremendous understatement. Her parents, Nico and Jessica Isagawa have been over the moon since Elara, their first and only child, was born. Wherever they would go people would remark not just how beautiful Elara is, but that there is something special about her as well…she just has a magic quality about her. She is a baby that is well loved by her extended family as well, led by her grandparents Candace and Mike Chisholm. Of all the blessings in their lives, Elara is by far the most precious.

All of that was put into jeopardy on Christmas eve of 2019, when they were given the shocking and devastating news that Elara had a large mass, about the size of an orange, growing behind her tailbone. There were no symptoms or signs except a small lump on her lower back. On December 27th the family made the trek to BC Children's Hospital in Vancouver to find out what exactly was wrong with Elara. They wouldn't come home until April of 2020.

It turned out that Elara had a cancerous tumor that would require a major surgery and four rounds of chemotherapy, all to take place before her second birthday. As you might imagine, the family was shell shocked by this news and the process that they would have to endure. The good news is, Elara was the strongest of all of them and went through the entire process with the strength and attitude of a champion. While there were difficult, sometimes heartbreaking moments, Elara never once lost that magical glow she possesses.

During the process, Mike and Candace were acquainted with Gloria Cuccione and learned about the story of Michael, and the foundation he dreamed would change the world. Becoming fast friends, as the connection was made it was revealed that members of Elara's team at BC Children's were also members of Michael's team. It was further revealed that just two decades before, chances are the outcome for Elara would have been much more tragic.

But it was the research of organizations like the Michael Cuccione Foundation that has led to many groundbreaking insights and techniques to help children like Elara survive such ominous afflictions. In fact, one of the brilliant oncologists told Candace and Mike that in their opinion its Michael's foundation that put Vancouver on the map as a big player in the research of treating and curing childhood cancer.

At the time of this writing, Elara has been home for 2 months, and Nico and Jessica have both experienced their second Mother's and Father's Days, with a unique gratefulness they would never have fathomed just a few months before. Elara is thriving and the hope is the cancer will be gone forever.

Candace and Mike are writing a book recounting the story and sharing things they learned in hopes of helping other families that go through similar situations, as they realized that if it could happen to their family, it could happen to anyone. The goal is that a percentage of proceeds from any sales or speaking engagements as a result of the book will go to the Michael Cuccione Foundation.

The entire family has been forever changed by this ordeal. All except one thing: Elara still has that something special about her, that magic quality that explodes exclusively from children like her and Michael. Michael believed that the answer to these medical puzzles are within the children themselves, and research is the key. Elara's family is eternally grateful for the foundation and proud to be a part of its amazing legacy.