Michael's Story : Legacy that Lives On

At a very young age Michael James Cuccione pledged to 'Make A Difference" against the fight with childhood cancer. Although Michael, who won his battle with this disease, passed away at the tender age of 16 due to respiratory complications; he continued to 'Make A Difference in our lives and impact us in so many ways. 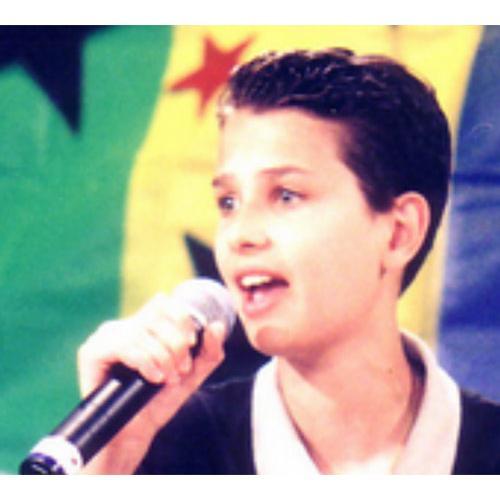 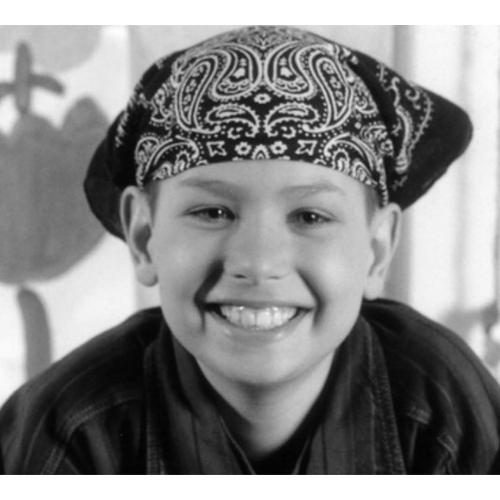 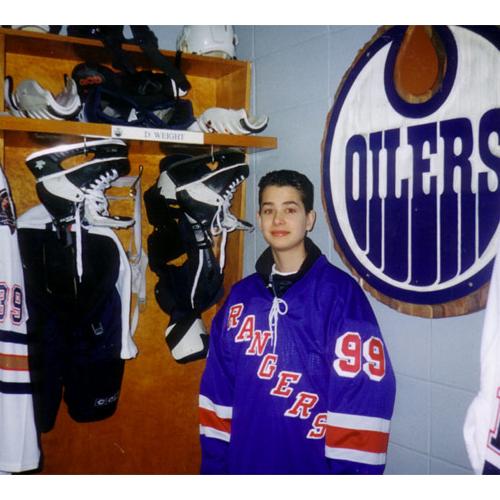 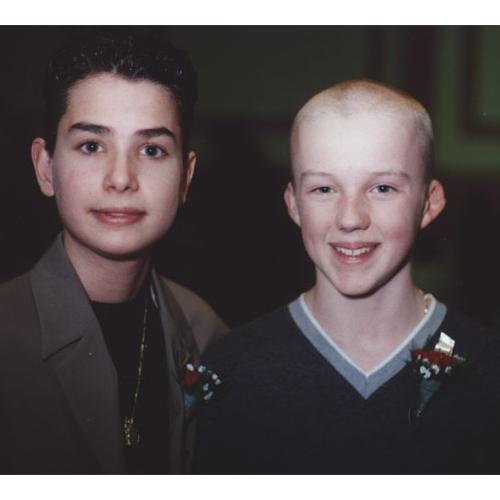 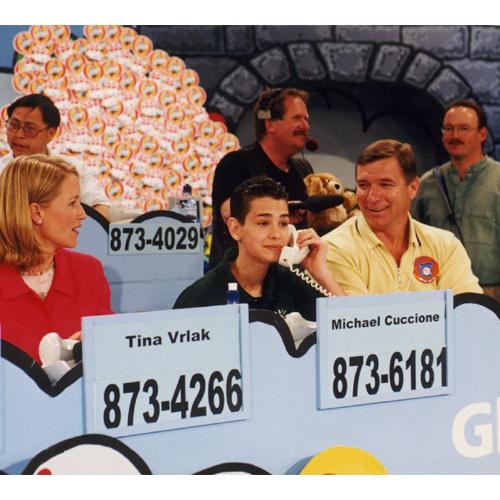 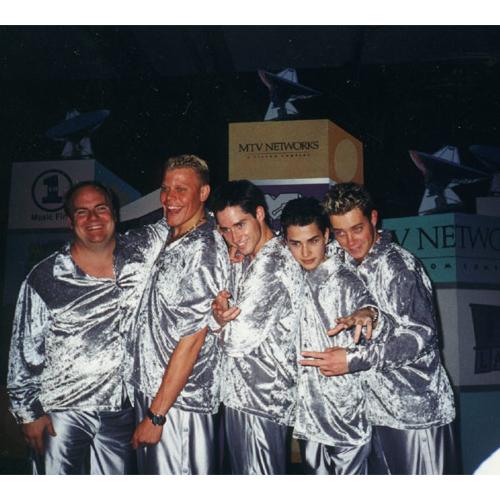 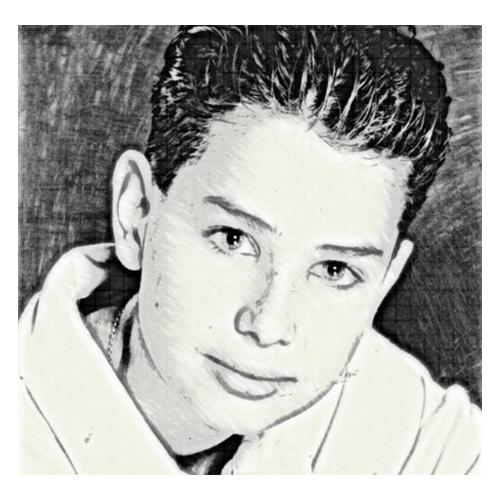 Michael James Cuccione was born on January 5th 1985 in Burnaby British Columbia he was raised in Coquitlam, a community near Vancouver on Canada's west coast. Michael was blessed with many talents: he was a singer, songwriter, a dancer, actor, and motivational speaker and became a dedicated crusader for the fight against childhood cancer. He once described his life as almost perfect with a loving family: father Domenic, mother Gloria, his sister Sophia and younger brother Steve.

July 25th 1994 everything changed forever! Michael was diagnosed with Hodgkin's lymphoma right on his brother Steve's seventh birthday. Michael who received six months of chemotherapy responded very well and was told he was cancer free. Six months later in the summer of 1995 after a routine check up we received the devastating call that Michael's cancer returned and now he was faced with a bone marrow transplant with his own stem cells. Michael was in for the fight of his young life but always remained positive.

From the beginning of Michael's personal battle he wanted to make a difference and started to write his own songs that would give people hope and help raise funds for childhood cancer research. He produced his own CD and called it "Make A Difference" and by the age of eleven years old he raised $130,000 with the sales of his CD. A meeting was set up with the President at BC Children's Hospital and when Michael sat down he was asked "What do you want to do with the money you have raised?" Michael said "I want to fund the young researchers because if we don't we won't have them in the future". The President almost fell off her chair with the incredible insight. This is how the Michael Cuccione Foundation began.

Michael accomplished more than most people do in a lifetime. The accomplishments he was most grateful for was to fund two full time young cancer researchers for a life time at BC Children's hospital and helped the sick children. He always worried about everyone else and stayed strong in his faith, hope, and love!

Michael knew and understood all of the challenges associated with cancer. He shared his own experiences, and inspired people with his compassion to make a difference. He carried with him the true desire to help other people fight and beat cancer.

Michael made the commitment to help stop the pain and suffering. With his talents and brave heart, he dedicated his short life to creating awareness and raising important funds for childhood cancer research. He encouraged people to stay positive, to never give up, and help this important cause. He wanted to see a cure for cancer in his lifetime!

Our scientists lead teams that, together, are making significant inroads into our understanding of cancer.

Together We Are Saving Precious Lives!