Long Term Side Effects of Cancer Therapies on Children

Today, more than 80% of childhood cancer patients survive because of advances in treatment and care. However, recent studies have shown that some of these more than 420,000 United States childhood cancer survivors face future health-related challenges as they become adults such as a second cancer diagnosis, cardiac failure, or other severe medical complications.

Today, more than 80% of childhood cancer patients survive because of advances in treatment and care. However, recent studies have shown that some of these more than 420,000 United States childhood cancer survivors face future health-related challenges as they become adults such as a second cancer diagnosis, cardiac failure, or other severe medical complications.

These types of major health issues can impact a survivor’s ability to work, but it has been unclear if these patients are able to access federal assistance programs. A new study, from Huntsman Cancer Institute (HCI) at the University of Utah, shows for the first time that childhood cancer survivors diagnosed between 1970 and 1986 are more than five times as likely to have been enrolled on a federal Social Security disability assistance program as compared to individuals without a cancer history.

“The long-term impact of cancer can affect other issues besides health outcomes,” said Anne Kirchhoff, PhD, a Huntsman Cancer Institute investigator and the lead author on the study published in the Journal of the National Cancer Institute. “We need to do a better job of helping people function throughout their lives, not just when they’re finishing their cancer therapy.”

Dr. Kirchhoff said the study identified survivor sociodemographic and treatment characteristics that were associated with a higher rate of enrollment in federal support programs. “Survivors that were younger at diagnosis (age 4 or under) were about seven times more likely to be on SSI (Supplemental Security Income) than we see with survivors that were diagnosed in their adolescence.” In addition, she said SSI enrollment, among survivors, was more likely for females and for those with a history of cranial radiation treatment.

The study looked at health insurance surveys completed in 2011 to 2012 by a random sample of 698 childhood cancer survivors that were diagnosed between the ages of 0 and 20—today they range in age from their 20s to early 60s. The patients are part of a National Cancer Institute initiative, called the Childhood Cancer Survivor Study, which has followed more than 14,000 children and adolescents since 1994 who were diagnosed with cancer and survived for at least 5 years after diagnosis. A comparison group of 210 siblings without cancer also responded to the survey and were used as a control for the study.

Dr. Kirchhoff said they looked at current or former enrollment on two federal disability programs: Supplemental Security Income (SSI), for people with limited income who have no prior work history; and Social Security Disability Insurance (SSDI), which pays disability benefits to adults aged 18 years and older who have worked and paid social security taxes.

Dr. Kirchhoff said over the years, research on this survivor population is causing hospitals to rethink how to better care for survivors. “There’s really a growing strategy to support survivors in the long term,” said Dr. Kirchhoff.

Dr. Kirchhoff is the corresponding author for the Journal of the National Cancer Institute article.

This study was supported by the Livestrong Foundation and the National Cancer Institute.

The content in this post has not been reviewed by the American Society of Clinical Oncology, Inc. (ASCO®) and does not necessarily reflect the ideas and opinions of ASCO®. 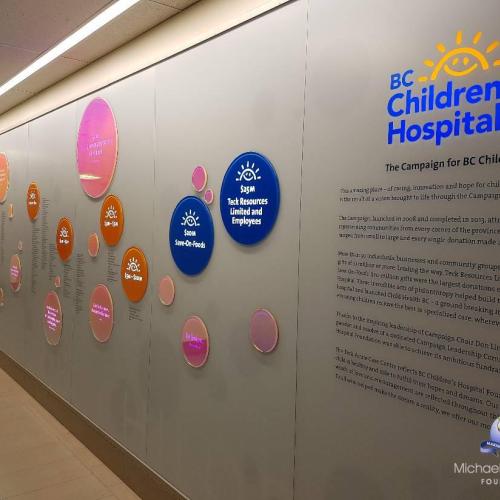